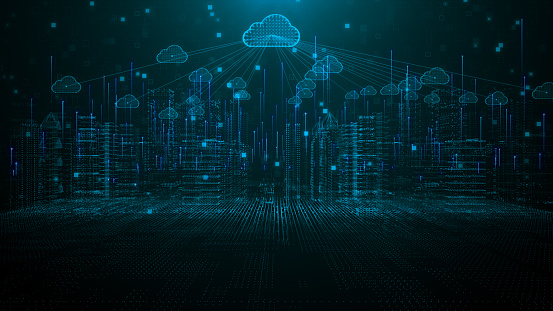 In 2019, a study conducted in the United States, Canada, Japan, U.K., France, and Australia found that over 63% of consumers found connected devices “shady”. This illustrates one of the many issues concerning IoT security.

The Internet of Things (IoT) is growing exponentially, and the development of its security has been hard to keep up with. While the benefits of IoT are undeniable, high-profile attacks and uncertainty about IoT security solutions can keep many businesses hesitant about adopting the technology.

Several end-users are also sceptical about the consequences of these IoT security breaches. As a result, it is critical to ensure the safety of IoT networks and the devices connected with them. This includes various techniques, protocols, and measures that strive to mitigate the increasing IoT vulnerabilities.

In today’s blog, we discuss the basics of IoT security and how we can achieve it.

What Are IoT Devices? How Do They Operate?

Before understanding the various aspects of IoT security, it’s essential to know what IoT devices entail. IoT refers to the Internet of Things, and it involves adding internet connectivity to a connected system of interrelated computing devices.

The main characteristic of IoT is that the devices can connect to the Internet and operate in the environment through collecting and exchanging data. Devices generally have limited computing space, but IoT’s diverse features can be applied to make these devices interact with different environments.

Examples of IoT devices are abundant in “smart homes”. Users can improve their entertainment systems with the help of smart TVs, speakers, and gaming consoles, or improve their home’s security system with IP cameras, motion sensors, etc. These devices are typically portable and can be easily connected to any network.

Each IoT device is provided with a “unique identifier” and can transfer data over a shared network. This allows devices to connect to the Internet, and it may also open them up to several security challenges if not protected.

The IoT diversity gives consumers infinite choices of devices to choose from, but this is one of the major reasons behind its security problems. The absence of industry foresight and standardization has caused concerns that might complicate IoT security.

IoT security describes the measures of protection used for IoT network-based and internet-connected devices. IoT devices play a major role in the conversation about IoT security. Here are some of the many IoT security issues:

Many threats plague the stability of the IoT network. These threats involve the following:

Although IoT devices have limited computing space, they could still be attacked by malware. IoT botnet malware is the most commonly seen variant, and cybercriminals have used this to great effect.

Cyberattacks are the most common kind of threat to IoT devices. Hijacked devices are often used as an attack base to infect interconnected machines and spread malicious activity. There have been a surprising number of unforeseen cyberattacks related to IoT devices.

IoT devices are vulnerable because they don’t have the computational capability or built-in security features. These vulnerabilities can lead to compromised systems, and malware operators can look for opportunities to hijack IoT devices.

Certain device mismanagement crises such as poor password hygiene and security oversights can make it easy for cybercriminals to attack IoT devices. Often users lack the awareness to implement proper security measures. This is where service providers should help their customers strive for better protection.

What Are The Consequences Of IoT Security Attacks?

The consequences of IoT attacks can be very complex and damaging to deal with. Malware threats can affect both physical and virtual systems.

Security threats and risks can have unpredictable outcomes and easily translate into physical consequences. For instance, one of the most prominent consequences of IoT attacks has taken place in the industrial internet of things (IIOT), resulting in cascading effects, including vandalized machinery.

IoT attacks in healthcare and medicine can endanger sensitive patient information. In the case of smart homes, compromised devices can lead cybercriminals to monitor households illegally and jeopardize security. This can have a devastating impact on the residents of the household.

How To Enable IoT Security?

IoT devices can be secured in simple yet effective ways. While there is no instant fix to the threats and risks, being aware and implementing specific strategies can protect the IoT network. Here are some of the most common IoT security solutions:

Users need to be 100 percent aware of the IoT devices they use. In most cases, thorough knowledge about IoT functionality can help protect its security. OptiTrac is a leading IoT enabling platform and creates customized IoT security plans after consultation with clients, and their security plans are seamlessly integrated, sustainable, and effective.

Q1. What is the need for Security in IoT?

Hardware, connectivity, and software need to be secured for IoT objects to function effectively. Without robust security, IoT devices can be easily hacked, and once hackers gain control, they can steal user data.

Q2. What are the Security Issues in IoT?

IoT security and privacy refer to the special considerations required to protect user data from exposure in the IoT environment. This is why every user and object is given a unique identifier and the ability to communicate autonomously. 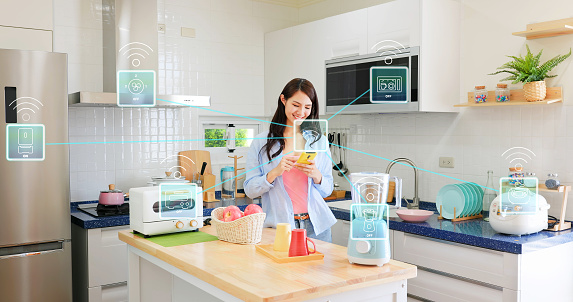 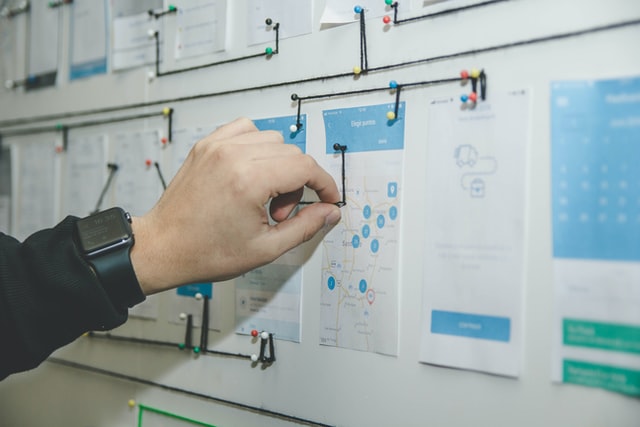 What Is Project Management Software And What Does It Do? 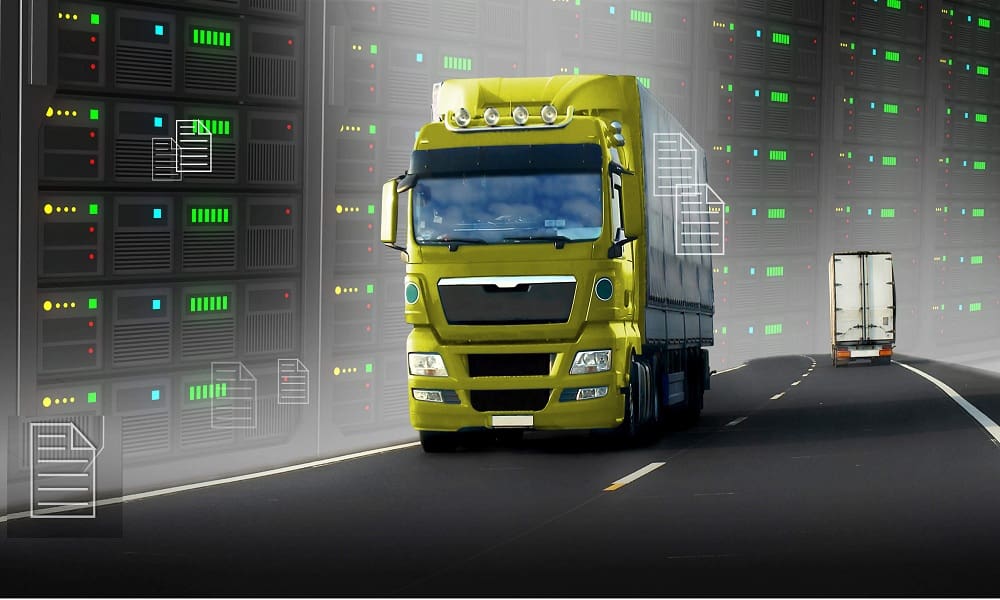 What Is Fleet Management System And Its 3 Benefits

During heavy rains in London, Company XYZ fell behind their deliveries, costing the firm a lot of money.......